Walk in Tsukiji, the neighbourhood once famous for its fish market, and you can’t miss it: a grand temple right out of India. 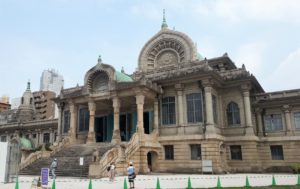 Approach the entrance though, and buddhist signs become unmistakable. 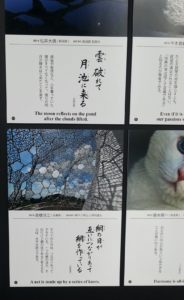 Inside, the eclectic style succeeds in bringing you calm and energy. 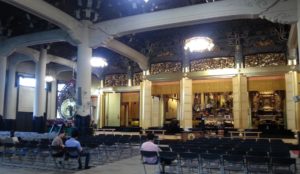 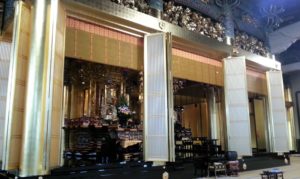 It turns out that Tsukiji Hongan-ji, a temple of Shin Buddhism, had stood here for more than two centuries before destroyed in the Great Kanto Earthquake. The architect Ito Chuta took the chance to rebuild it with an exterior in Indian style. And a sense of joy. 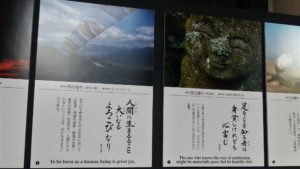 Close to the subway station of Shiodome, at Ginza’s outskirts, I remember coming across Nakagin Capsule Tower, one of the most iconic buildings in a city full of iconic. 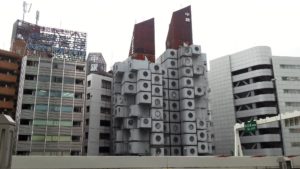 The capsule tower is an apartment complex made of modules. According to architect Kisho Kurokawa’s vision they were meant to be replaced as they got old, making the building evolve. And this organic evolution gave its name to the optimistic trend of metabolist architecture. 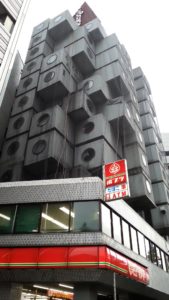 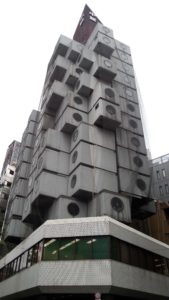 That one turned out an ambitious plan and never materialized. The building is now run-down, although some capsules are still in use. On the other hand, its style seems to have defeated time. 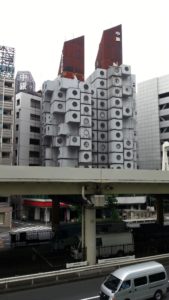 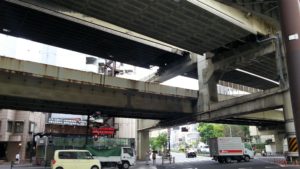 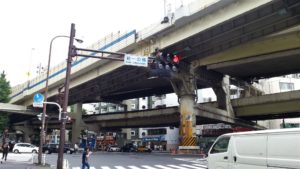 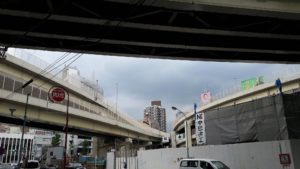 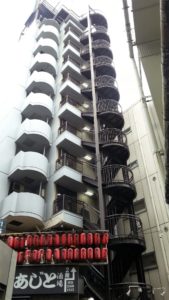 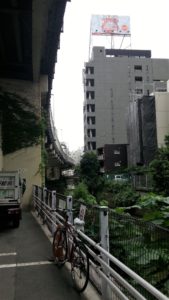 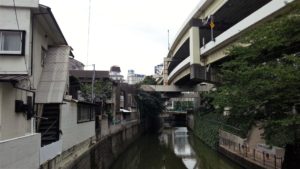 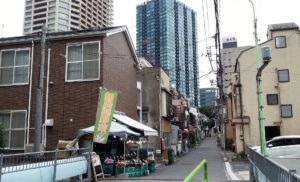 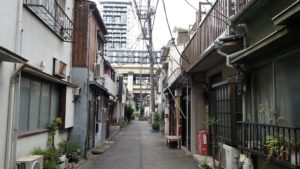 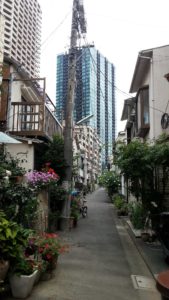 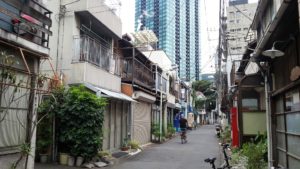 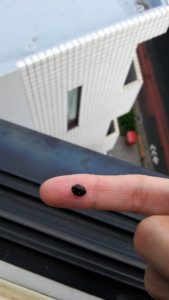 Two years ago these days … this traveller was in the middle of her only massive cultural shock ever.

Landed on Tokyo to spend two months and overwhelmed by the amount and totality of design, beauty and purpose everywhere around; within a week I lost weight, got a bunch of white hair and wasn’t sleeping well; it took me days to simply start catching the subway and go sightseeing.

Don’t get this wrong: the feeling was ecstasy. The whole time. Continuously. I was under constant bombardment by high standards. 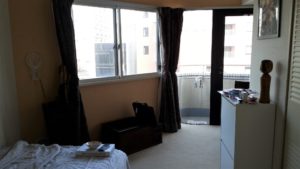 A few photos of the mind-blowing flat and view. It was warm and fuzzy, it had a bathroom unit and a kitchen unit, and the elevated metropolitan express highway was passing only a few meters from the third-floor balcony. (At nights I was feeling that some mythical golden river kept streaming by.) 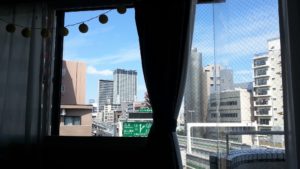 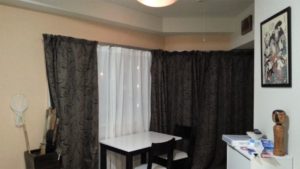 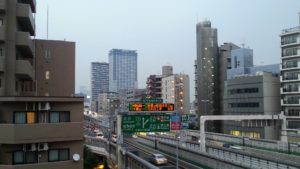 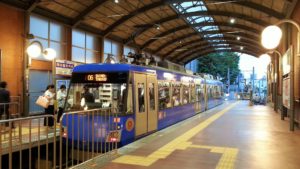 To the dismay of lazy western reporters, not all Tokyo subway photos involve tormented employees napping on the doors’ glass.  (Although, I’ll give it to them, this is an overground line.) 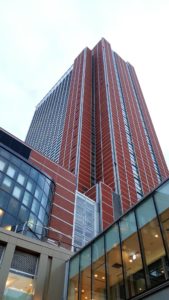 The Carrot Tower in Setagaya is where Pokemon come from. The 22nd floor houses Game Freak headquarters.

While the 26th floor boasts a public sunset viewing lounge. 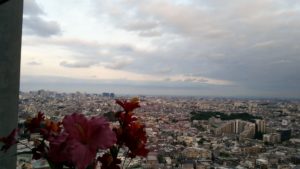 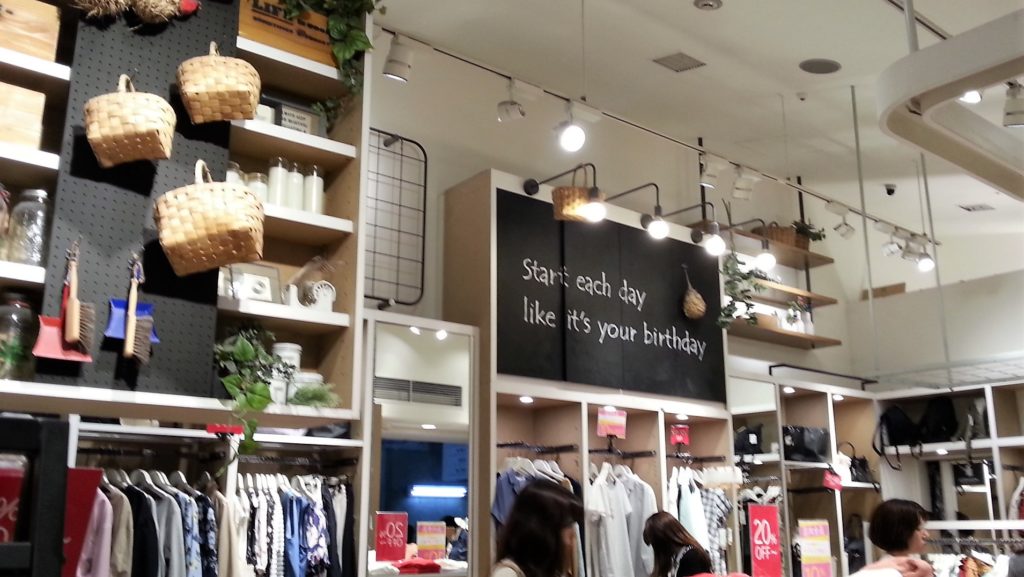 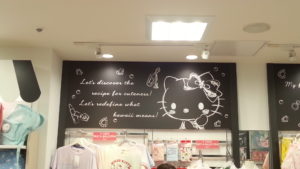 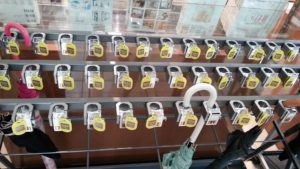